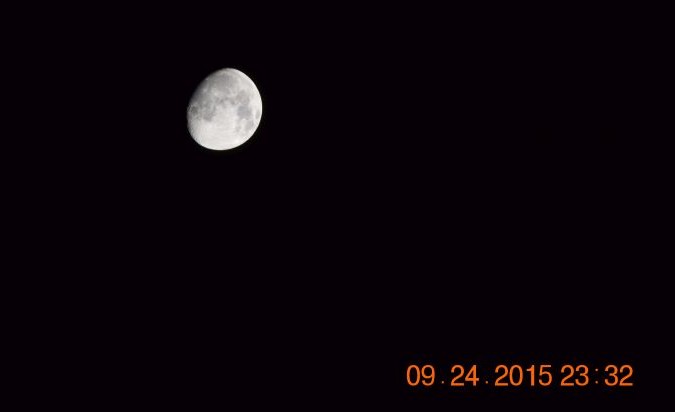 On Sept 28, a rare total Lunar Eclipse will be visible from most of the regions (North America, South America, Europe, West Asia and parts of Africa).

Here are three amazing facts about the Lunar Eclipse: If you are interested in observing the lunar eclipse, check here [ http://www.timeanddate.com/eclipse/in.html?query=] for date and time.

For more amazing facts, subscribe to my blog on the right. Video and Photos of the Lunar Eclipse will be posted as an update to this post. 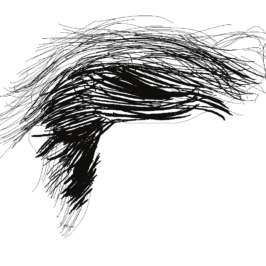 Ok, you have to admit, President Donald Trump’s hair is a character. Here is my... 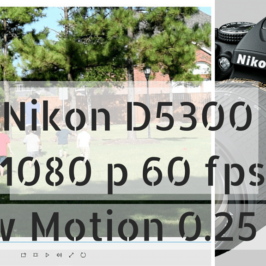