This post has been long due considering the number of questions everybody is asking and problems the new students on F1 are facing. This is post will help to clarify the doubts such as- if you need to pay Social Security Tax , what type of resident you are for Tax Purposes and clear some misconceptions.

Misconception.
#1. I need not pay Federal Tax for your Income if you are a F1 student or on OPT.

Truth: 99% of the time you have to pay tax for the income you earn. Until unless your country has a tax treaty which tell you not to pay or pay a percentage. If you are from India, there is no such treaty and so yo have to pay your Tax.

#2. I need not pay SSN and Medicare Tax because I am on F1 Status.

Who is considered as a Resident of United States for IRS Tax purposes?

Resident aliens generally are taxed on their worldwide income, similar to U.S. citizens.

To be classified as a resident alien, the individual must meet one of two tests:

A non-resident alien is a lawful permanent resident of the U.S. at any time if they have been given the privilege, according to the
immigration laws, of residing permanently as an immigrant. This status usually exists if the Bureau of Citizenship and Immigration Services
has issued a green card.

If a person does not meet either the Green Card or Substantial Presence Test, then that person is classified as a non-resident alien.

Non-resident aliens are taxed only on their income from sources within the U.S. and on certain income connected with the conduct of a trade
or business in the U.S.

B. Social Security and Medicare :

Any student (Non-Resident)  who is enrolled and regularly attending classes at a school may be exempt from social security and Medicare taxes on pay for services performed for that school.

The U.S. Citizenship and Immigration Services (USCIS) permits on-campus work for students in “F-1” status if it does not displace a U.S. resident. On-campus work means work performed on the school’s premises. On-campus work includes work performed at an off-campus location that is educationally affiliated with the school. On-campus work under the terms of a scholarship, fellowship, or assistantship is considered part of the academic program of a student taking a full course of study and is permitted by the USCIS. Social security and Medicare taxes are not withheld from pay for this work unless the student is considered a resident alien.

Students in “F-1” status may be permitted to participate in a curricular practical training program that is an integral part of an established curriculum. Curricular practical training includes work/study programs, internships, and cooperative education programs. In this case, the educational institution endorses the Form I-20. Social security and Medicare taxes are not withheld from pay for this work unless the student is considered a resident alien.

Employment due to severe economic necessity and for optional practical training is sometimes permitted for students in “F-1” status. Students granted permission to work due to severe economic necessity or for optional practical training will be issued Form I-688B or Form I-766 by the USCIS. Social security and Medicare taxes are not withheld from pay for this work unless the student is considered a resident alien.

Students in “M-1” status who have completed a course of study can accept employment for practical training for up to 6 months and must have a Form I-688B or Form I-766 issued by the USCIS. Social security and Medicare taxes are not withheld from “M-1” students’ pay for these services unless the student is considered a resident alien.

In all other cases, any services performed by a nonresident alien student are not considered as performed to carry out the purpose for which the student was admitted to the United States. Social security and Medicare taxes will be withheld from pay for the services unless the pay is exempt under the Internal Revenue Code. 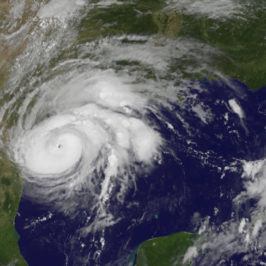 #britishairways a much needed post. I have been wanting to write one myself from my... 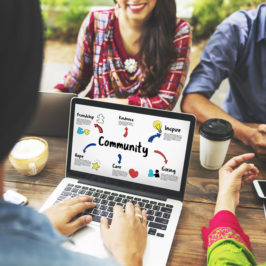 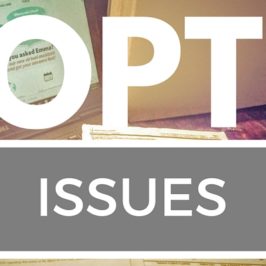