For decades cell phone companies have evolved and technology has transformed the business and most importantly changed the user’s experience as a consumer. More options, more phones and plans. Now with introduction to smart phones in the 1990’s with Simon, to Apple’s phone now fighting for market with Android’s represented by various manufacturers and service providers, it is increasingly becoming more easy to find better deals and similar capability and lower price tag.

(See a working model of Simon and old commercial back in 1993)
http://www.businessweek.com/videos/2012-06-28/the-899-prehistoric-predecessor-to-the-iphone

However, that is not the point of this article. With the competition, the service providers work extra to make it more difficult for you to pay less. They come out with these Unlimited, Double Data and other marketing words to throw you off and you end up paying more than ever for a cheaper technology and service.

Who is smart now? The carriers off-course! Well, how to do you beat them in their own game. Most carriers offer BYOD (Bring your own device). This is definitely an option to explore.

So the next time you are about to sign an another 2 year, contract, think twice, go for a smart phone which is carrier independent (unlocked), which costs half of what the carriers are selling for and most importantly get better features and longer life for the device.

(This post was inspired by my wife who did her own research as a consumer, and is currently uses a $400 Google Nexus unlocked phone which is on a $45 dollars flat unlimited talk, text and 2 GB capped plan. She says” get what you want, not what they want you to buy from them” )

Home Depot is working with banks and law-enforcement agencies to investigate a potential breach of...

NEW !! : I have put all this information in a easy readable PDF How to...

This is a public message. Please be aware of this scam and share with family... 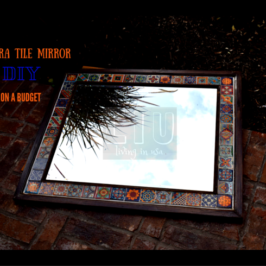 The entryway in our abode is narrow and needed a little help with organization.... 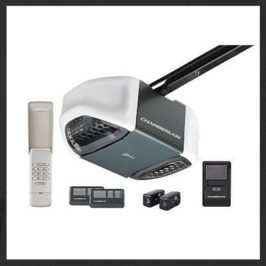